Sambadende has been sharing the energy of Brazilian music with its loyal fans since 2001. Each show in their hometown of Boulder, CO draws a packed house and the powerful combination of drums and vocals never ceases to bring new fans off the street. Focusing on the street ensemble rhythms and authentic sambas of Brazil, Sambadende adds to its loyal following each time they perform.

The group was created with the intention of sharing not only the soulful music of Brazil, but also the inherent community feeling that is so evident in all Brazilian music. Sambadende was created in 2001 by Ty Hammes, who having lived in Salvador and having performed with Olodum and other blocos in Bahia wished to recreate that sound in the local music scene in Boulder. With the addition of Chico Meira, from Rio de Janeiro, Sambadende expanded its repertoire to include samba do quintal, coco, jongo, MPB, afoxe, maracatu, forro, and other rhythms.

No shows booked at the moment. 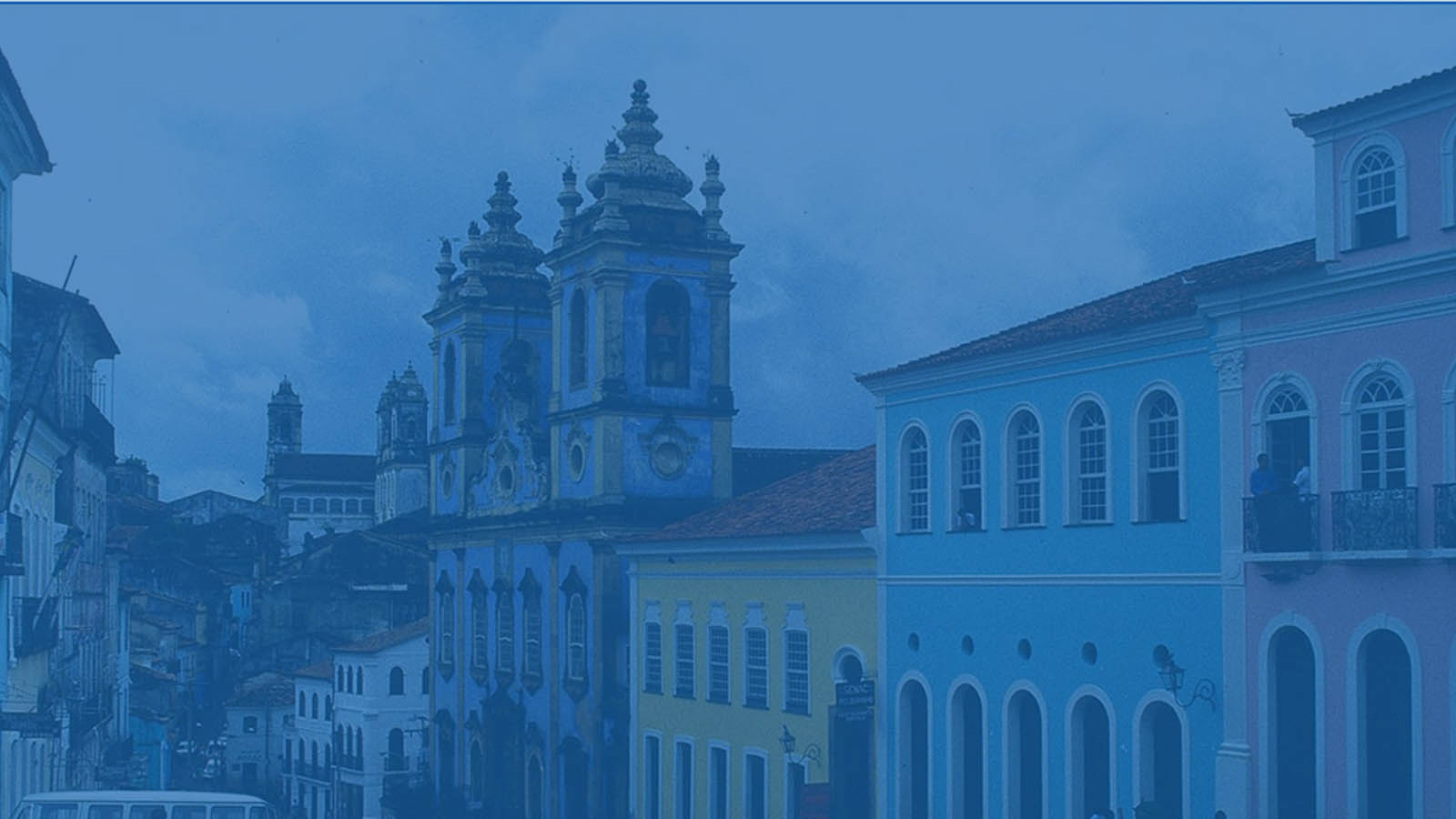